"Our Startup Could Be Your Band’s Life" 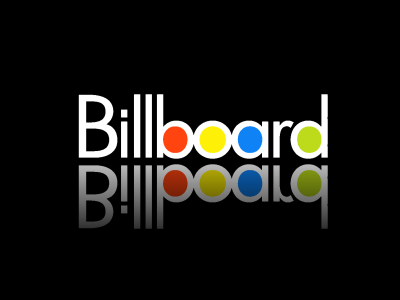 When the last Dismemberment Plan album came out in 2001, Facebook, Twitter, YouTube and smartphones didn’t exist. But technology isn’t the only thing that’s changed; over the course of those same 12 years, band frontman Travis Morrison joined a church choir, worked in ad ops at the Washington Post and the Huffington Post, moved from Washington, D.C. to New York and got married.

Yet this year, as the cult-favorite D.C. band is finally reuniting for a new album, Morrison is also launching a tech startup. Right now, his service Shoutabl is a simple way for musicians to set up a website, but it aspires to become the social network for DIY music scenes.