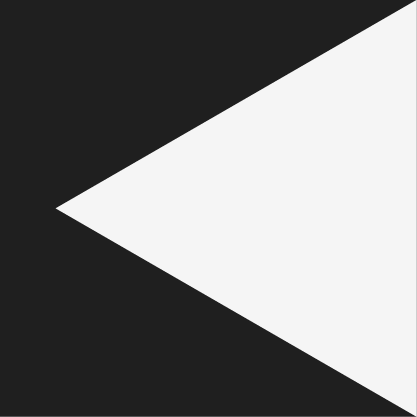 Our cover has been blown by Vice's Motherboard in an article they published today about The Dismemberment Plan's upcoming album. So now that the cat is out of the bag, we thought we'd take this opportunity to officially say hello!

"We" are Shoutabl, a new music technology startup.

Shoutabl is three things, more or less, all of which artists desperately need in 2013. It is an easy way to set up a website; it is a social network that connects artists to each other and their fans; and it is a commerce platform.

We are currently in invite-only beta mode. We will be launching to the public later this year. If you're an artist interested in checking out the first iteration of Shoutabl, head on over to our homepage to signup -- and we'll be in touch.

In the meantime, you can get a hint at what's up by following the right rail link to Travis Morrison's site, and then explore some of the other sites in his network, like The Dismemberment Plan.

Oh and one more thing... Was it hard not to name this company the "Travis & Travis Music Factory?" Yup.