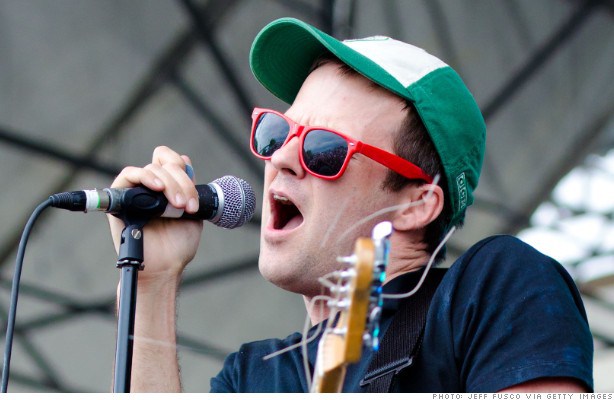 Anyone who's read at any length about the new, digitally-based music business paradigm knows that it's entirely possible for an artist or group to make a living in a post-label world where album sales are no longer the industry-sustaining cash cow they once were.

According to a vast number of trend pieces, all you need is a robust social network of fans, a killer marketing concept, and a Kickstarter campaign to become the next Amanda Palmer, who last year raised over a million dollars from her fans that funded a self-released album, Theatre is Evil, that made it to number 10 on the Billboard 200 chart.

The problem is that musical ability and a knack for marketing aren't necessarily connected--for every master salesman like David Bowie there's a reclusive Neil Young who are just as musically gifted but can barely be bothered to take a publicity photo. Or, as Shoutabl co-founder Travis Donovan puts it, "These days when you start a band you're just inundated with all of these places you feel you need to be. It's so fragmented, it's so disconnected, and artists have moved away from the idea that they're a valuable destination, that they can curate a community around themselves without handing over that community to Twitter or Facebook, who really don't care about your financial interests."